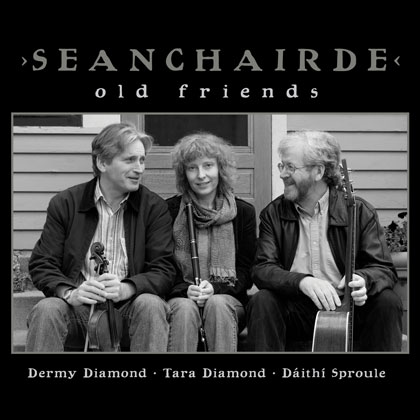 12 polkas: The Return of Spring, The Mountain Path · These two polkas, learned in Fermanagh in the 1970’s from the fiddler Mick Hoy, are fine examples of Fermanagh/Leitrim Polkas which have a slower tempo than the more well-known Cork/Kerry polka tradition. They were recorded by James Morrison in the USA in 1926.

We gratefully acknowledge support from the Arts Council of Ireland Deis Scheme for the production of this album. 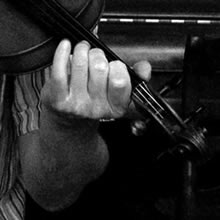 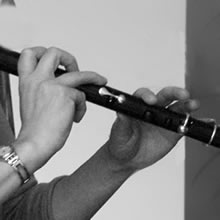 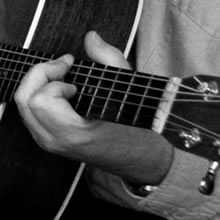 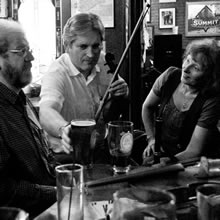